We serve Charlotte Metro and beyond! If you're looking to buy or sell, contact us today. You'll be glad you did! 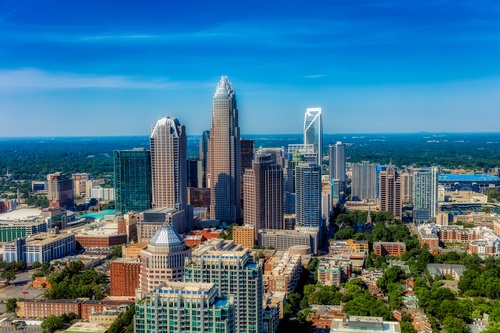 Mecklenburg County is located in the southwestern region of North Carolina.  Its county seat and largest city is Charlotte. Mecklenburg County has many attractions for all ages. Visit the Mint Museum Randolph, Mint Museum UPTOWN, and NASCAR Hall of Fame. Have a fun filled day at Carowinds, go shopping at the many malls around the area, or just chill at the beach at Lake Norman. Wikipedia 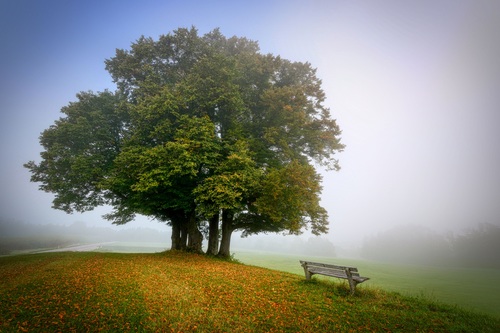 Gaston County is included in the Charlotte-Concord-Gastonia, NC-SC Statistical Area. It is the fourth largest county in the metropolitan area, behind Mecklenburg County, York County and Union County as of the 2018 US Census estimates. It is located in the southern Piedmont region. Places of interest include Daniel Stowe Botanical Garden, Gaston County Museum, Crowder's Mountain State Park, and Christmas Town USA -McAdenville. Wikipedia 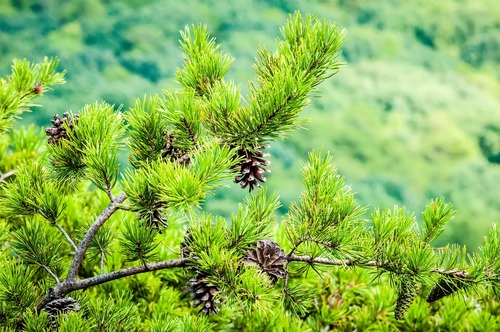 Lincoln County is a county located in North Carolina and Lincolnton is the county seat. Lincoln County is included in the Charlotte-Concord-Gastonia, NC-SC Statistical Area. Lincoln County has various attractions such as playgrounds, parks, water parks, and athletic fields. Visit the Cultural Center or the Historical Museum. Wikipedia 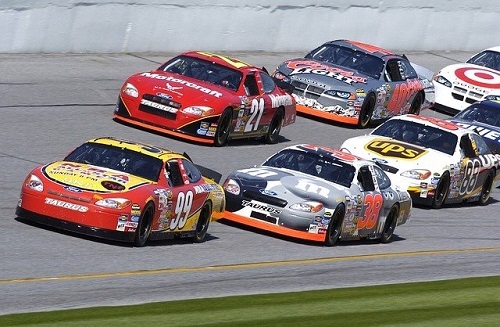 Iredell County is included in the Charlotte–Concord–Gastonia, NC–SC Statistical Area. Farming is still a major source of income for many Iredell County residents. However, the rapid population growth and development in southern Iredell County is giving way to shopping centers, housing developments, and large corporate office parks. Although northern Iredell County has retained much of its rural character, the southern half of the county is experiencing rapid suburbanization and population growth, largely due to the immense popularity of the Lake Norman area for residents of nearby Charlotte, North Carolina's largest city. Wikipedia 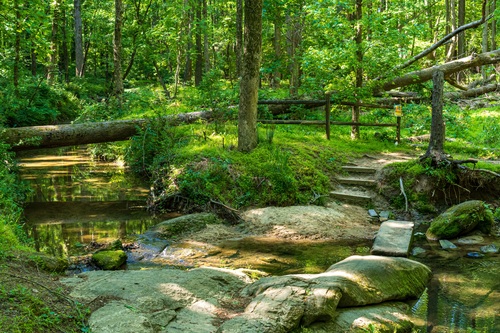 Catawba County is in North Carolina. Its county seat is Newton, and its largest city is Hickory. The county is part of the Hickory–Lenoir–Morganton, NC Statistical Area. There are lots of attractions such as museums, sports and entertainment, music, theater, and several bodies of water to cool off. These include Hickory Aviation Museum, Catawba County Museum of History, Hickory Motor Speedway, Western Piedmont Symphony, Lake Norman, and Lake Hickory. Wikipedia

York County is a northern county in South Carolina. Its county seat is the town of York, and its largest city is Rock Hill. The county is served by one interstate highway, I-77. York County is part of the Charlotte-Concord-Gastonia Statistical Area. York County is located in north central South Carolina, along the North Carolina border. Its natural boundaries are the Broad River on the west and the Catawba River on the east. All of York County is within the piedmont region. Although heavily wooded in many rural areas and retaining a predominantly rural character in its western sector, York County is part of the greater Charlotte metropolitan region and includes Rock Hill, the county's largest city, as well as the smaller cities of Tega Cay and York and the smaller towns of Clover, Fort Mill, Hickory Grove, McConnells, Sharon, and Lake Wylie. Wikipedia